VIRTUAL EVENT: SpaceX Crew Launch Watch Party - May 27 at 12pm Eastern from Discovery Museum and Planetarium | Kids Out and About Phoenix 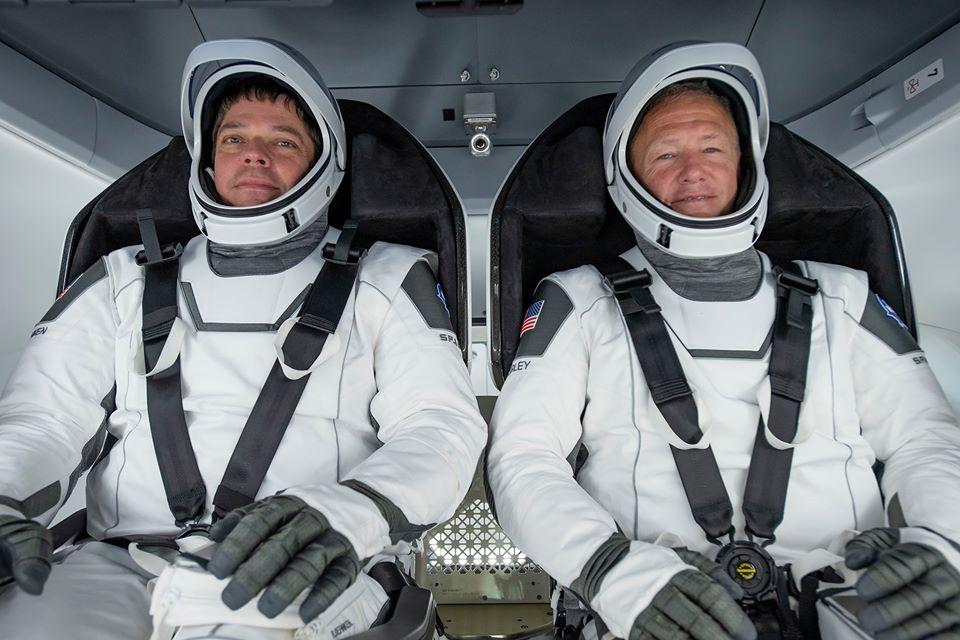 On May 27 at 4:33PM EST, NASA astronauts Bob Behnken and Doug Hurley will become the first crew to launch from American soil since the last Space Shuttle mission in July, 2011. This will also be the first crewed test flight of SpaceX's Dragon spacecraft, which will transport astronauts to and from the International Space Station under NASA's Commercial Crew Program.
Click here for more information about this activity
Please help us keep this calendar up to date! If this activity is sold out, canceled, or otherwise needs alteration, email mindy@kidsoutandabout.com so we can update it immediately.

Join us in watching this historic mission launch on May 27 and dock on May 28, courtesy of NASA TV. Our Assistant Planetarium Director and space photojournalist Elliot Severn will be available to answer questions during the broadcast.

The Watch Party live stream will be available on The Discovery Museum and Planetarium and Henry B. Dupont III Planetarium Facebook pages.

More info on the mission: https://www.nasa.gov/specials/dm2/

*Times, dates, and prices of any activity posted to our calendars are subject to change. Please be sure to click through directly to the organization’s website to verify.

All Ages Adults & kids together Adults without kids