New Way Academy | Kids Out and About Phoenix 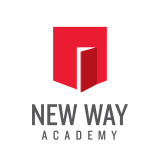 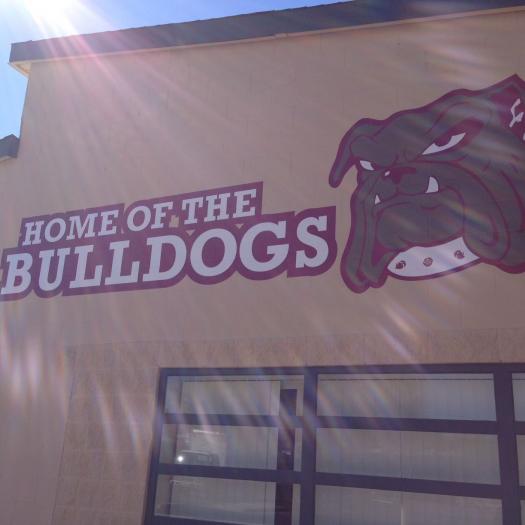 In 1968, New Way Academy opened the door to a new way of learning for a growing population of students who were smart, motivated, curious and fun loving children; but had difficulties learning in a traditional school setting. Nearly 50 years later, New Way has firmly established itself as Arizona’s premier K-12 independent day school catering to children with learning differences such as dyslexia, ADHD and executive functioning difficulties.
Click For More Information

Our vision at New Way Academy is to be a nationally renowned school providing exemplary educational instruction, state of the art remediation for areas of challenge, optimal social experiences, and the opportunity to unlock strengths and talents. As a result, New Way develops confident life-long learners who lead enhanced, productive lives and serve as positive examples of what individuals with learning differences can achieve.

You have no education resources added; you can add one here.